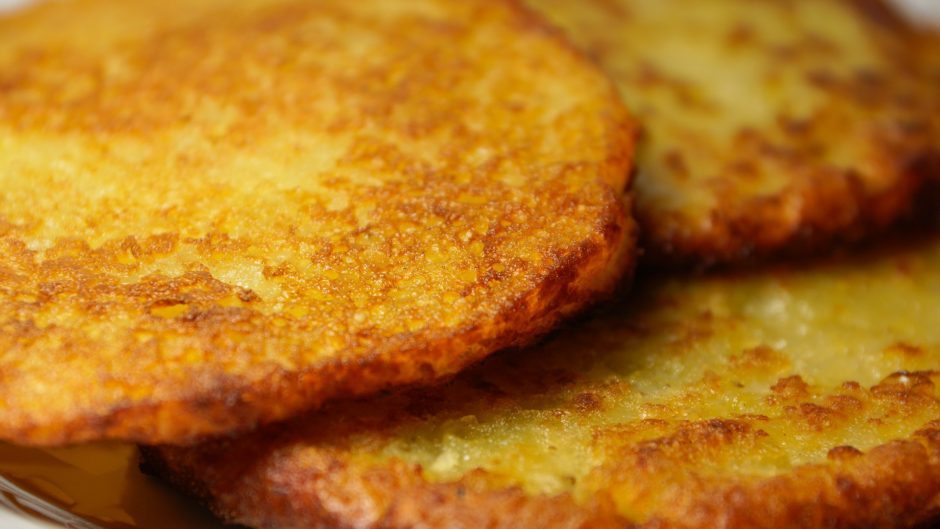 Rösti or röschti is a traditional Swiss dish that was originally eaten for breakfast.  It is a wonderful way to use potatoes and can be served by it self, with fried eggs, smoked salmon or with any of the classical stews such as beef bourguignon or coq au vin.

Tip: Wash the teal towel immediately in some soapy water to remove the potato starch. If you don’t, it will go black and you will never get it clean again. 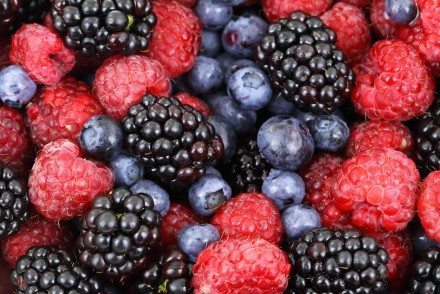 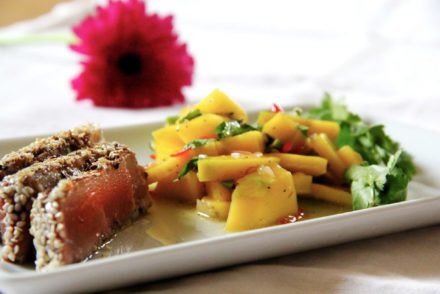 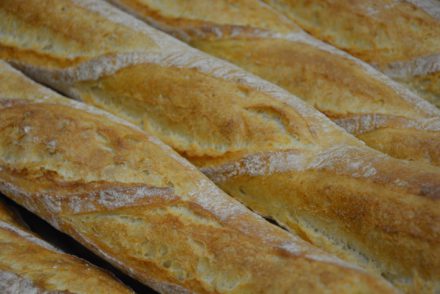 bread sauce for chicken or turkey

This website uses cookies to improve your experience while you navigate through the website. Out of these, the cookies that are categorized as necessary are stored on your browser as they are essential for the working of basic functionalities of the website. We also use third-party cookies that help us analyze and understand how you use this website. These cookies will be stored in your browser only with your consent. You also have the option to opt-out of these cookies. But opting out of some of these cookies may affect your browsing experience.
Necessary Always Enabled

Any cookies that may not be particularly necessary for the website to function and is used specifically to collect user personal data via analytics, ads, other embedded contents are termed as non-necessary cookies. It is mandatory to procure user consent prior to running these cookies on your website.